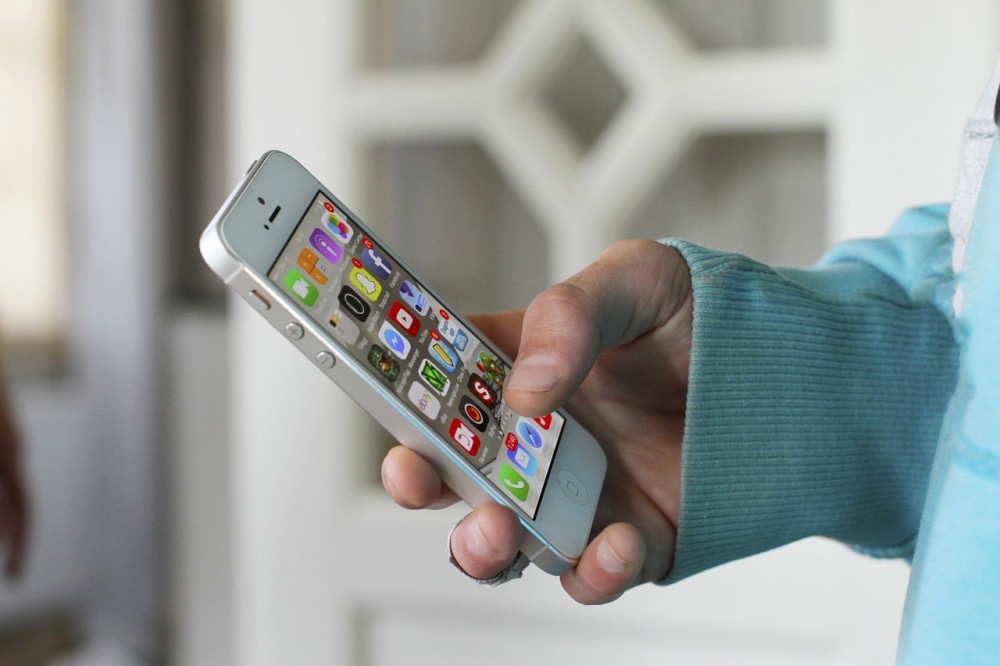 Be Aware of the Cost

The carriers often come up with short-term plans to attract the customers for example; the T-Mobile literally eliminated all the contracts and the phone subsidies. It also reduced the prices of certain service plans.

Just after that, AT&T introduced a ‘mobile share value’ scheme whereby the no-contract plans would run for $15 every month per phone as compared to contract plans where the consumers can either buy a new phone or bring their old ones.

T-mobile, AT&T and Verizon have been striving hard to put up the no-contract plans saying that they allow frequent upgrades. Such plans can be really costly, however, if you want to buy a new device then go for it!

Choose What Suits You Best

Each of these three carriers has come up with new plans, offers and schemes to outstand each other. Some of these could be good and some bad. Make your choice carefully because often such promotional offers and schemes are just to make you a user of their services and then eventually the user experience drops down drastically which can make you feel like a fool!

Pick Out the Battles and Make Comparisons

Do you remember that in January, AT&T proclaimed that T-Mobile users could get up to a good $450 in their store credit if the trade their smartphone and switch to AT&T wireless? Then soon T-mobile backfired and deployed a scheme where if the AT&T users switched to T-Mobile, they could get up to a good $350 credit per line to apply to contract the termination fees. AT&T ended its offer soon but T-Mobile is on it! Thus, the bottom line here is to choose only what you need, and avoid falling into such traps!

Use the Latest Gear for More Benefits

Phones like iPhone and Samsung Galaxy are widely available through all major carriers. You can also bring your own phone that you previously purchased from the carrier or from the third party. It is important that your phone is attuned to the network of the relevant carrier. It is highly recommended to verify your phone with the carrier to make sure that both are in line with each other.

It’s All About Coverage Anyway

Even if you get the best deal on your phone, it won’t make sense if the voice and the data service is not up to the mark. Even Verizon which is recognized for its good coverage confessed that its 4G LTE data network was striving to keep up with the demand.

The best way to not face such issue in the future is to go out and ask other people in your area about how satisfied they are with the services because nobody can know better than them.

Often people who live in the same locality tend to know which network works the best for that particular location. If a certain provider has an exciting promotional offer but its coverage in your locality is poor, then it’s useless to use it in your phone!

The least you would expect is having a high-end One Plus 3T Phone Case and all the related accessories, but using a carrier with the worst services. This would destroy the basic purpose of having a phone and investing so much money.

Be a Smart Consumer

Picking new offers can be a really difficult task. So be a smart consumer and join various forums or keep up with columns that specifically talk about mobile carriers and how effective a certain offer is. Doing so will save a lot of your time as well as money.

Moreover, always know what you need and only then pick up an offer. Ask your workplace colleagues, friends, and relatives what suits them the best and why. Also, keep monitoring the various promotional deals that come out because you never know you could actually save a lot!

As the competition is heating up insanely, users must be aware of what will suit them the best. Mobile carriers will keep on coming up with attractive plans to lure consumers but what really matters is, would it work for you? Do your proper research and then grab onto one offer!