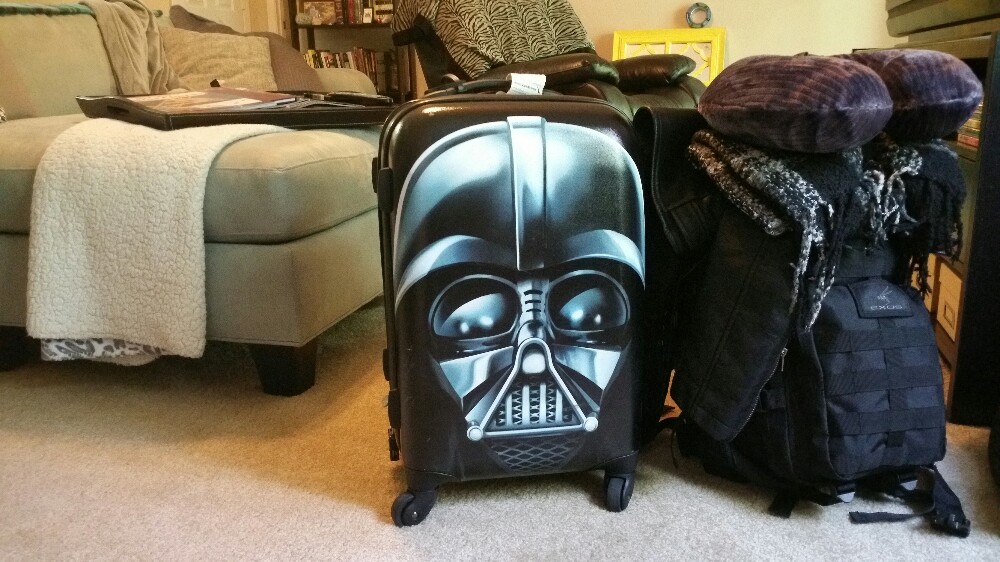 If you’ve sat down watching a movie and have never said “Oh! I want to go there!” that would be weird. Movies have evolved to be the number one form of entertainment. What is the one movie that made you want to pack your bags? There are 196 countries in the world, there’s no way you will say “I don’t know”.

Here’s a list of movies that will get you packing:

After her divorce, Julia Roberts leaves her home and her successful career to find herself again. She decides to get out of her comfort zone and embarks on a quest that takes her to Italy, India and Bali.

Owen Wilson a successful writer goes to vacation in Paris with his fiancé Inez. At midnight, while his wife is dancing away with her friends, an old Peugeot stops next to him with people dressed in the 1920s.

This is a story about three brothers: Owen Wilson, Adrien Brody and Jason Schwartzman who haven’t spoken for a while.  They travel across India and try to bond again since their father’s funeral.

Two friends, Rebecca Hall and Scarlet Johansson travel to Spain for the summer vacation. On visiting an art gallery, they meet a handsome painter Javier Bardem who takes them on a weekend of food, art and pleasure.

Meryl Streep joins her husband, Klaus Maria Brandauer who spends most of their money on a coffee farm. After discovering that her husband is unfaithful, Meryl Streep develops feelings for Robert Redford. Robert and Meryl continue their affair where she’s later put into a dilemma.

For his bachelor party, Justin Bartha and his friends Bradley Cooper, Ed Helms and Zach Galifianakis take a trip to Las Vegas where they wake up the next morning and discover Doug is missing! Las Vegas is the 24- hours casino state just like when you play at Bingo Extra – where you can enjoy countless online slots with the 1st deposit bonus at any time. Choose 400% bingo bonus or 100% slots bonus to play your preferred slots online at Bingo Extra. There are various online slot themes that you can pick from including Pirates and Treasure, Food and Fruits, Egyptian slots and more.

Ewan McGregor is a fishery scientist who receives a request from Emily Blunt who wants him to help a wealthy Sheik start sports fishing in Yemen. Despite being married, Ewan and Emily fall in love working on this project in Yemen.

Richard Famsworth learns that his brother Harry Dean Stanton has suffered a stroke and might never recover. Richard sets his mind on reconnecting with his brother although they live very far from each other. Having no car or driver’s license, Richard decides to make the trip through the different states on his lawnmower.

Ethan Hawke meets Julie Delpy a student returning to Paris, on his way to Vienna. After something sparks between the duo, Ethan convinces Julie to join him in Vienna. His flight leaves the next morning and he has no money for a lodge. They spend the night wandering the city.