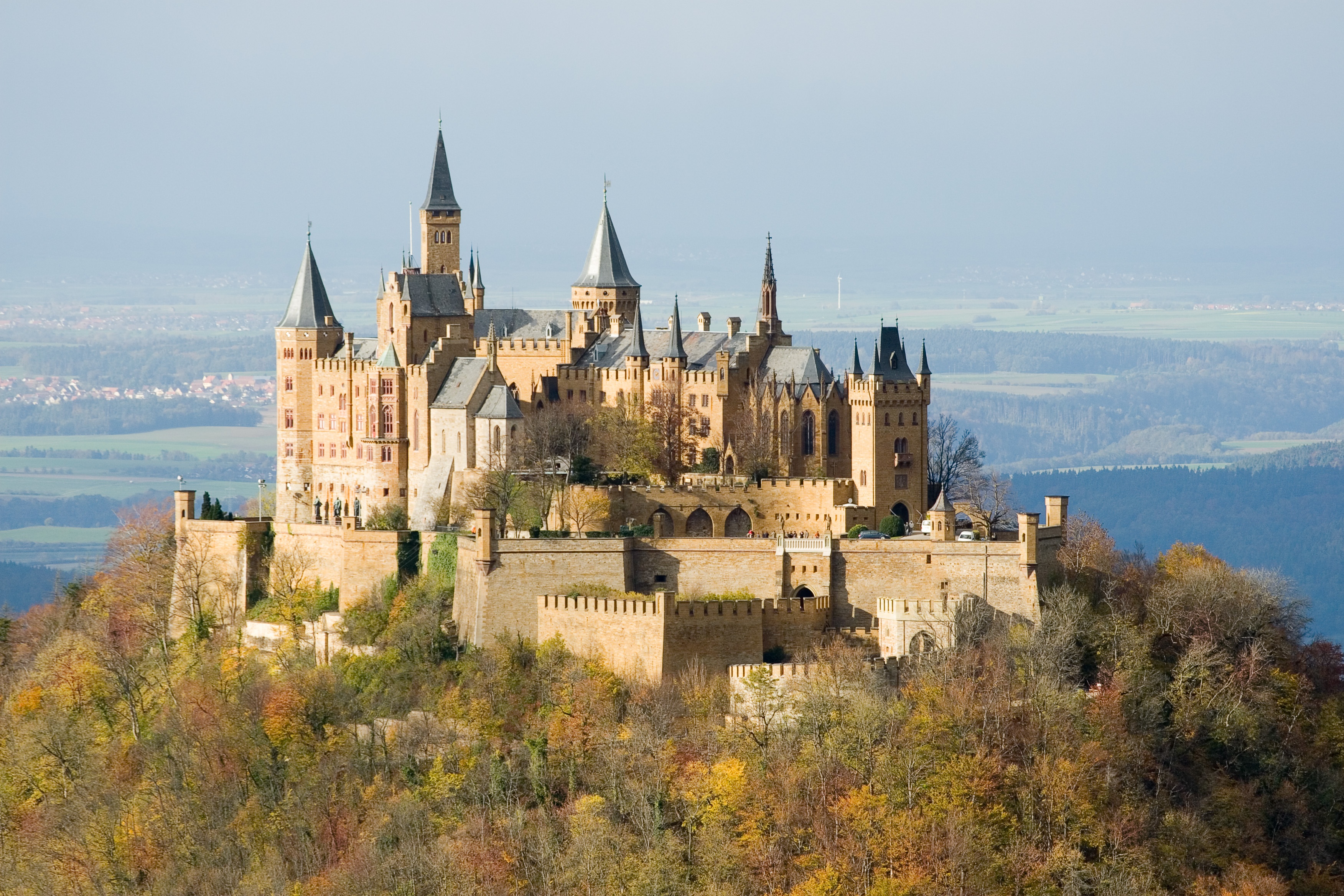 Castles are interesting.  Maybe it’s the history of the folklore that is carried on through hundreds of years, the marvellous architecture or that they are a catalyst for one’s own imagination that offers a platform for creativity and escape.  Whatever it is that makes these mega-structures so alluring, they’re cool.

During my research on the Hohenzollern Castle in Germany, I came across an interesting story, the Legend of the White Lady.  Like much legend and folklore, there are variations to this story.

From what I have discovered, it is said that the White Lady is an apparition that appears at night and terrorizes anyone that is unfortunate enough to encounter her.  The apparition is known to be that of Countess Kunigunde von Orlamonde, who in life was a widow and a mother of two children.

It is understood that after the death of her husband she had a great interest in marrying Albrecht von Hohenzollern.  After his infamous statement to her “if it were not for four eyes between us” the countess was under the assumption that her two children stood between her and a happily ever after.  In an effort to gain the affection of the one she desired and with a good conscience, she used a golden needle to pierce their skulls and stripped their lives.

As time passed, remorse became toxic, and she fled to Rome to find forgiveness.  She committed herself to a life of monastic work and is known to have died doing so.  Since her death, she haunts all of the castles of the dynasty of the Hohenzollern, bringing bad luck even death to anyone who sees her.

She has been seen on many accounts over hundreds of years, and has been linked to immediate deaths and disasters shortly after each dreadful sighting.

Detailed accounts of the victims of her apparition here.