Yet another reason to visit Dublin…

As part of the Bram Stoker Festival held in Dublin this past week, there were a number of street performances two of which I was really impressed with. In fact, I enjoyed them so much that, I went back to see them twice.

Whilst many will be familiar with Stoker at some level or his Gothic Vampire novel Dracula, you may or may not have heard about Erzebet Bathory. Bathory was a Hungarian Noblewoman said to have been the most notorious female serial killer in all of Europe. Renowned for bathing in the innocent virgin blood of her victims, she is often referred to as the ‘Blood Countess’, of ‘Countess Dracula’.

Whilst for many years her story was recounted with fear, it is highly unlikely that she had any connection to Vampirism. After her husbands death, she was accused of the torture and murder of over 650 victims. These charges have become suspicious over the years for a number of reasons.

Looked down upon as a protestant, which would not have been popular at the time, she was also a woman whom managed an extremely valuable estate. As it turns out, the local king owed her late husband a large sum of money which he was unable to repay. Due to Bathory’s noble status, she was never tried or convicted for the alleged crimes but was imprisoned upon her arrest in December 1610 within Cachtice Castle, modern day Slovakia, where she remained immured in a set of rooms until her death four years later. 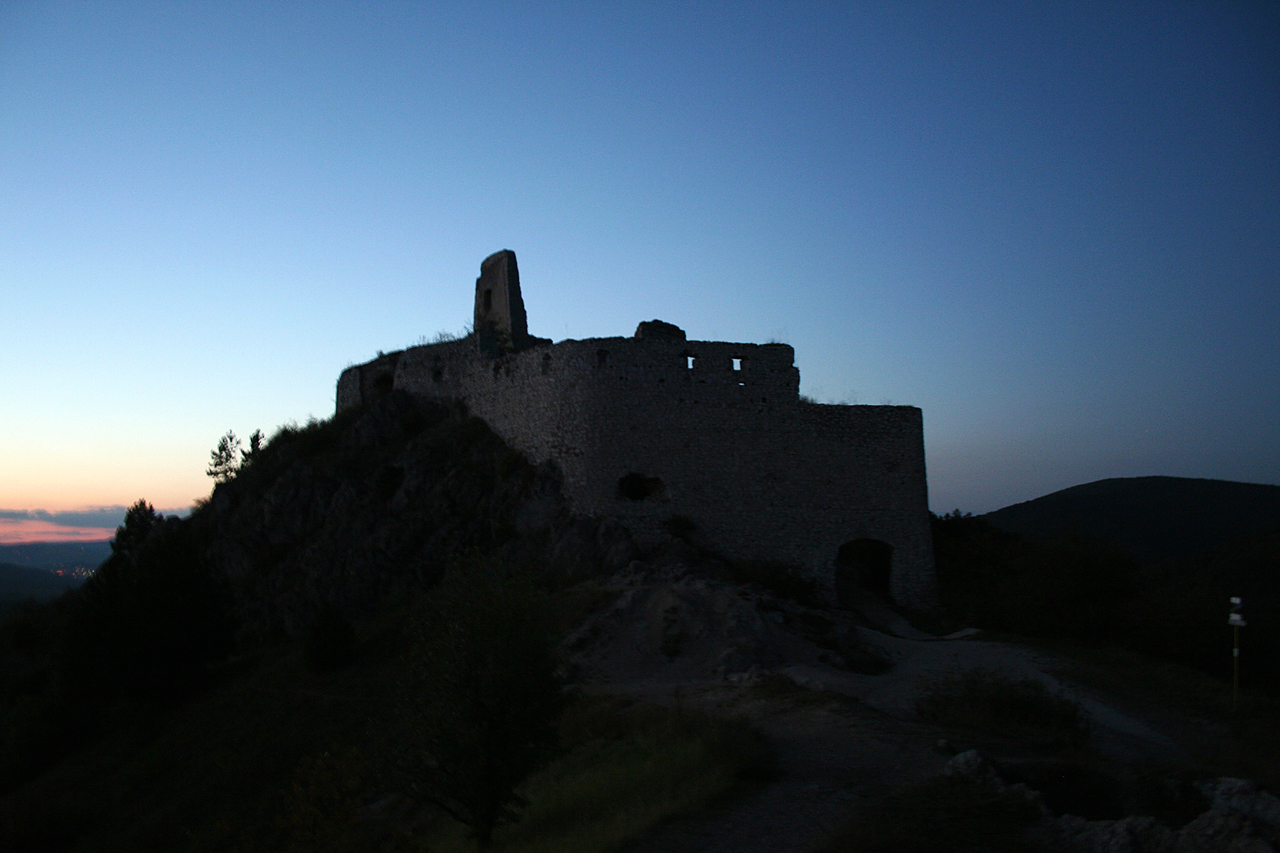 Cachtice Castle where the Countess was imprisioned and died in modern day Slovakia. By wiki commons

Performed by the fantastic ‘Angels of the Odd‘, featuring the stunning Lucy Rhinehart and narrated by the brilliant Paddy Walsh (whom played the part of the tortured Bram Stoker).

A brilliant retelling of the imaginary connection between Stoker and the Blood Countess Erzebet Bathory whom, appears to him in a sleepless dream state. Here the countess acts as muse and inspiration for Stoker to weave the myth of Dracula. Eventually, Stoker realizes that in order to finish his novel, he must rid himself of his demon muse, just as Bathory came to an end in real life, by being bricked into her room until death. 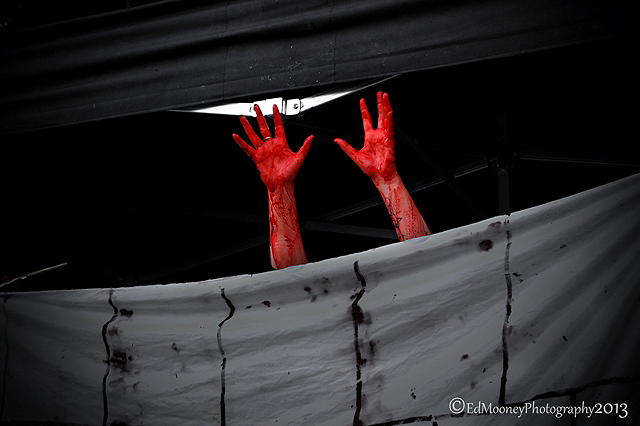 I found the performance to be a novel mix between two epic Vampire tales. The haunting background music played on a banjo added depth and emotion to the mood. If you ever get a chance to see Angels of the Odd perform, I would highly recommend that you do so.

During the performance by Ed Mooney 2013