Tales of ghostly dogs and hounds of hell are abundant in the British countryside, with most counties having their own variation on the creature. One of the most famous of these monsters is Black Shuck (or Old Shuck), popularized throughout Norfolk and Cambridgeshire as a “black shaggy dog, with fiery eyes, who visits churchyards at midnight.” (Revd E. S. Taylor).

Throughout the centuries, there have been recorded sightings of Shuck throughout East Anglia, such as from Quaker Amelia Opie, who spotted the hound in 1829 while staying at Northrepps Cottage. In her journal she writes:

Traditions says, that every evening, at twilight, the ghost of a dog is seen to pass under the wall of this churchyard…it is known by the name of Old Shuck”.

If we think back to all the places we see the Black Shuck or “Hellhound” referenced you might recall, the Dark Crystal, Percy Jackson, Supernatural, the Omen, and the list goes on. 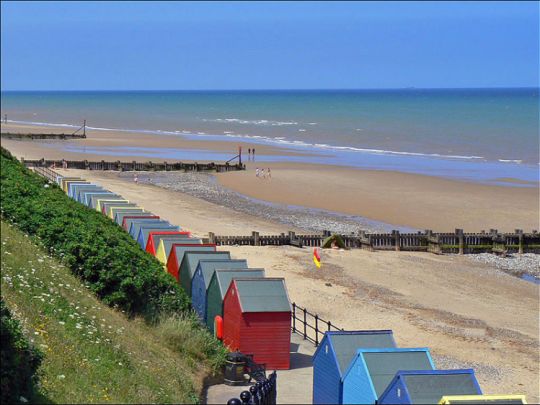 Some experts say that rather than being a traditional Black Dog, Shuck is a Bogey Beast – a shape shifter. One of Shuck’s variations is Old Shock, which in 1830 was recorded to have been able to transform into a dog or a donkey. Similarly Old Scarf would appear as a goat. Probably the weirdest of all comes from West Wratting, Cambridgeshire, which has its own Shug Monkey. The name ‘Shuck’ itself comes from the Anglo-Saxon ‘scucca’ meaning ‘demon’.

According to some accounts, seeing Black Shuck will result in your death within a year: “Such an encounter might bring you the worst of luck: it is even said that to meet him is to be warned that your death will occur before the end of the year.” (W. A. Dutt: ‘Highways & Byways in East Anglia’, 1901.) As for its origin, Mike Burgess of Hidden East Anglia has found references to a spectral dog in Dartford, Kent, from the rebel Jack Cade in 1450, who was accused of having “rered upp the Divell in the semblaunce of a black dogge”.

However, this seems to be more related to witchcraft and familiars rather than traditional Shuck lore, which possibly came about a century later. In 1577 Abraham Fleming wrote that a “black dog, or the devil in such a likeness” wrought havoc during a storm in Suffolk. Black Shuck and other spectral hound legends persist to this day, with people claiming they have seen it roaming the East Anglian countryside.

Hellhound (by fired by design) 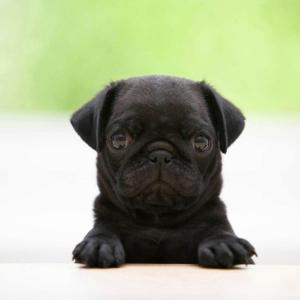 There are loads of Hellhound folklore in many mythologies throughout the world. Since many have a unique story to go with them, I prefer to introduce them individually.

As always your feedback is well received 🙂 Happy Fairytale Travels!

Some other cool stuff:

In the Cromer Museum of Cromer, Norfolk UK 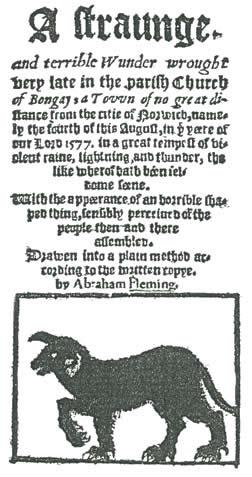 English: Title page of the account of Rev. Abraham Fleming’s account of the appearance of the ghostly black dog “Black Shuck” at the church of Bungay, Suffolk in 1577: “A straunge, and terrible wunder wrought very late in the parish church of Bongay: a town of no great distance from the citie of Norwich, namely the fourth of this August, in ye yeere of our Lord 1577.” (Photo credit: Wikipedia)